The month of January is known as the National Human Trafficking month across the globe and it was first declared as ‘National Slavery & Human Trafficking Prevention Month‘ in 2010 to acknowledge those experiencing enslavement and those who have escaped.

While slavery sounds quite outdated, human traffickers generate hundreds of billions of dollars in profits by trapping millions of people in horrific situations around the world, including here in Malaysia. Traffickers use violence, threats, deception, debt bondage, and other manipulative tactics to force people to engage in commercial sex or to provide labor or services against their will.

Human trafficking is a complex issue that is often misunderstood. I once read a blog about this young girl who was exploited into sex trafficking and at the age of 17 years old was forced to make at least $1,000 per day. Eventually, her traffickers forced her to take on a different role where she was in charge of recruiting more teenagers to be exploited in commercial sex. Most of the money went to her traffickers and to keep her under their control, the traffickers threatened her family who lived nearby. Aksar (the name is not disclosed) is a victim of modern slavery and like Aksar many are exploited in every region of the world. They are compelled into service for labor or commercial sex through force, fraud or coercion.

Despite its global reach, human trafficking takes place locally – in a favorite nail salon or local restaurant, in a neighborhood home or nearby hotel, on a city street or rural farm. The funny thing is, human trafficking and modern slavery are more prevalent in developed countries than they are in developing countries.

I urge you to join me in making a difference today – on World Day Against Trafficking to stand up for people like Aksar by helping to build the awareness and political intervention will come to end human trafficking and modern slavery for good. Also, show your support by engaging in social media by using the #endtrafficking hashtag.

Support Me on Ko-fi 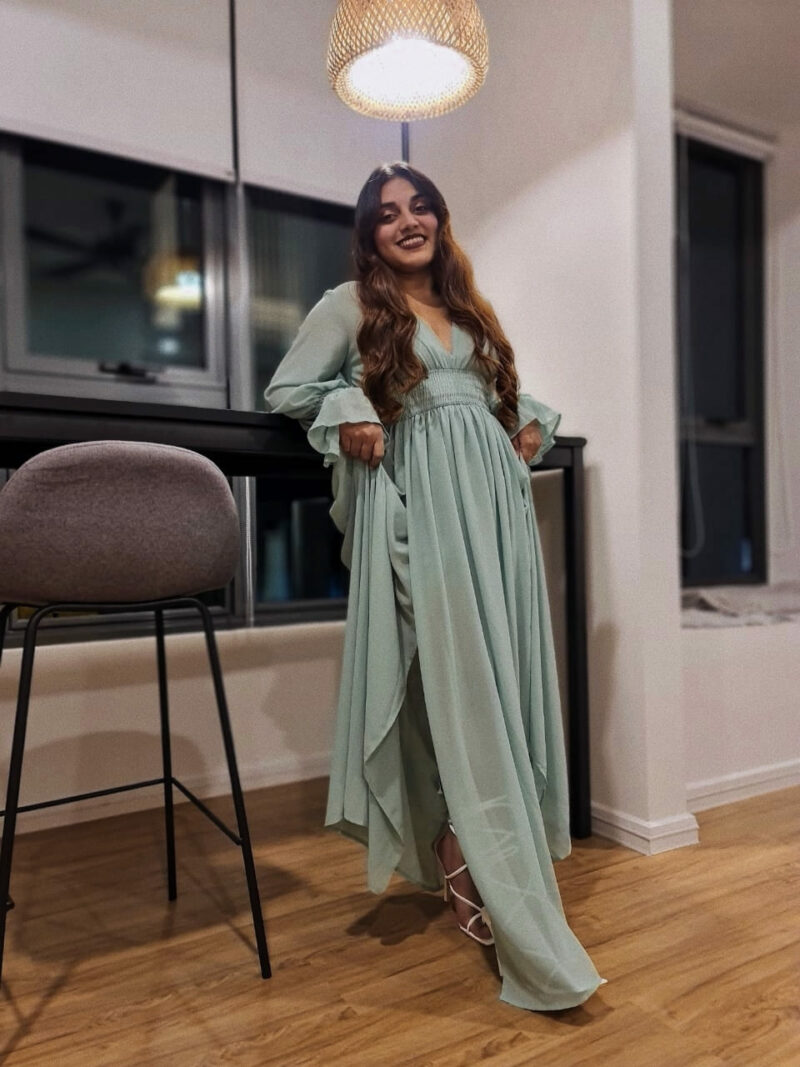