Now, who would have thought I would arrive in this soul-wrenching place. I have heard so much about the ‘Nazi Concentration camp’ during history classes or in the media, I even remembered borrowing The Diary of a Young Girl by Anne Frank in my school library only to find myself crying out loud on my bedroom floor over the horrific details that I read! Truly it is an unbelievable experience and one has to see what it was all about when you are there.

Most of my Europe tour was centred in Germany and the concentration camp was defo on my to-visit list. I left in the morning for the Dachau camp which wasn’t too far from where I lived. The moment I arrived at the entrance gate of the camp there was a mix of emotions –

These are just some of the feelings that I can remember experiencing and as this was my first visit to a concentration camp, I had an idea of what to expect, but it was almost impossible to prepare myself for the sombre experience I felt.

Dachau is only 30 kilometres away from the high city life in Munich, but it seems like a different world when I got there. It’s an old-road downtown, nestled deep within the Bavarian countryside, with the Alps looming in the background. The cheerful countryside turns somewhat gloomy as I entered the pavement of the memorial site.

Dachau concentration camp in German it’s pronounced as Konzentrationslager (KZ) Dachau was the first of the Nazi concentration camps opened in Germany. It was intended to hold political prisoners. It’s located on the grounds of an abandoned munitions factory near the medieval town of Dachau about 16 km northwest of Munich, Bavaria (southern Germany).

It was opened in 1933 by Heinrich Himmler, its purpose was to enlarge to include forced labor and eventually imprison the Jews, ordinary German, Austrian criminals and eventually foreign nationals from countries which Germany occupied or invaded. The Dachau camp was finally liberated in 1945.

The prisoners of Dachau concentration camp originally were to serve as forced labor for a munition factory and to expand the camp. It was used as a training center for SS guards and was a model for other concentration camps. The camp was about 990 feet wide and 1,980 feet long (300 × 600 m) in a rectangular shape. The prisoner’s entrance was secured by an iron gate with the motto “Arbeit Macht Frei” (“Work will make you free”). This reflected Nazi propaganda which trivialized concentration camps as labour and re-education camps, when in fact forced labor was used as a method of torture. As of 1938, the procedure for new arrivals occurred at the Schubraum, where prisoners were to hand over their clothing and possessions “There we were stripped of all our clothes. Everything had to be handed over: money, rings, watches. One was now stark naked.”

Visitors are able to walk the grounds, visit one of the last standing dormitories, and visit the museum, which was excellent.  Inside the museum is a chronological history of the Nazi regime, WWII, and the use of Dachau from WWII up until the present time.

I would recommend bringing your children to visit the Dachau Concentration Camp. It will bring food of thought to everyone – By looking at the unbelievable sufferings of the prisoners at this Nazi Concentration Camp makes one realize the futility of a State trying to fit all impulses under one homogeneous umbrella.

The gate at the Jourhaus building through which the prisoner’s camp was entered contains the slogan, Arbeit macht frei, or ‘Work will make you free‘. 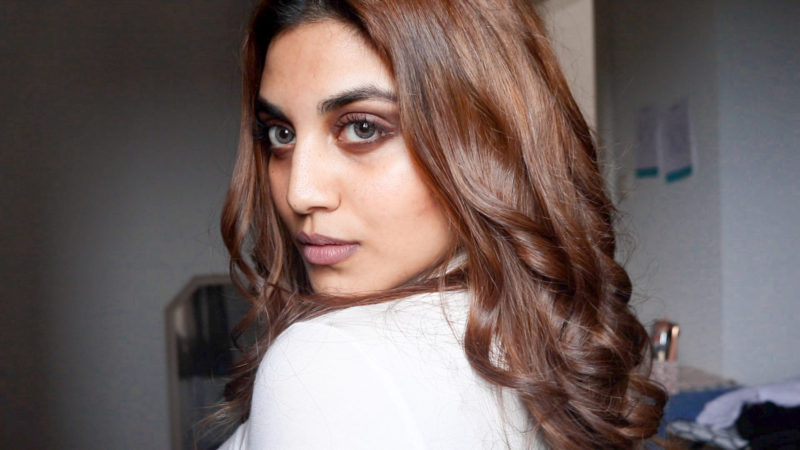