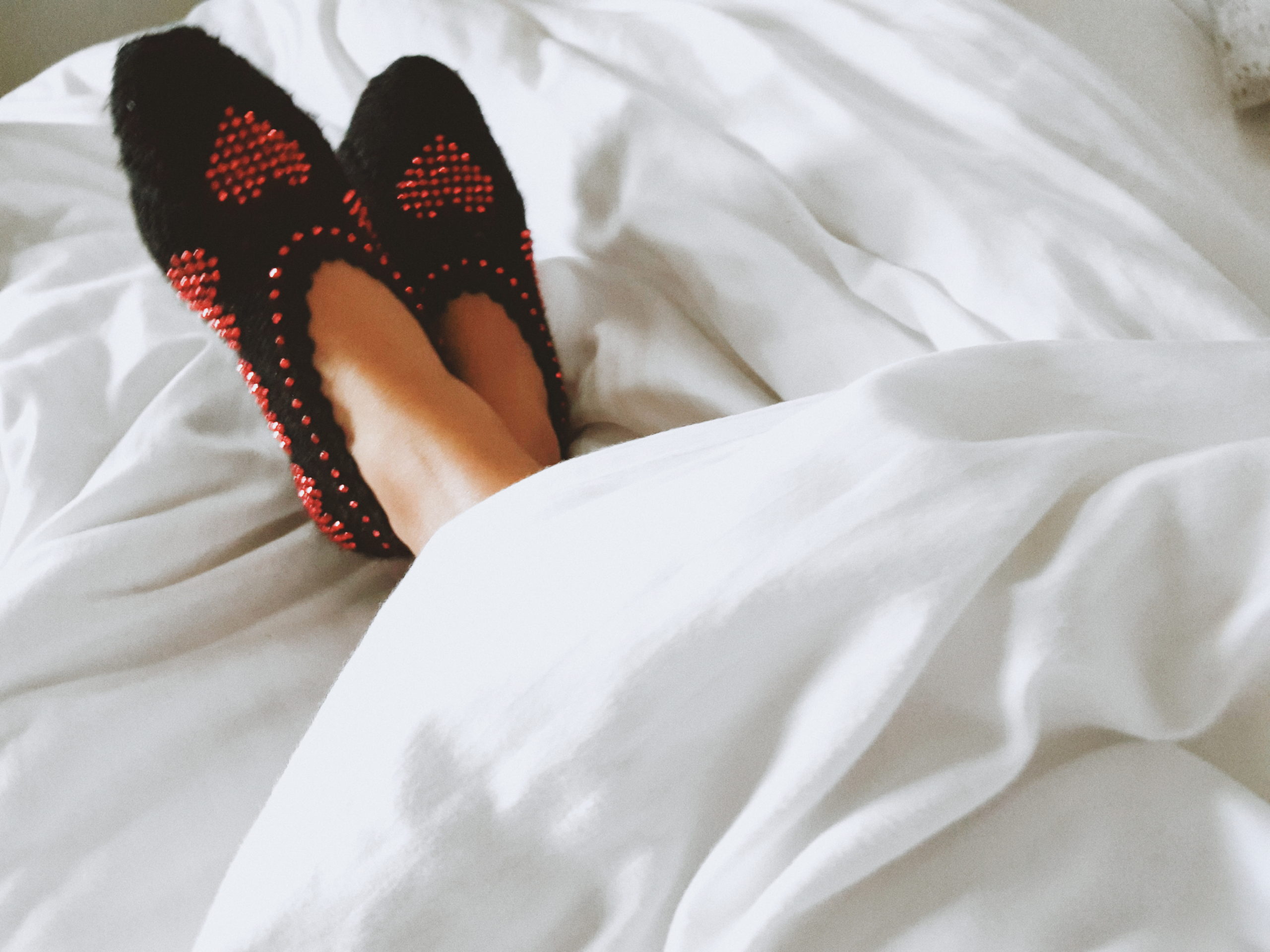 Every day, I wake up like a boss. It is said that early morning riser has the highest zeal of motivation throughout the day. Their willpower is at the peak. The most inspiring words I’ve come to read from the internet by the late co-founder of Apple, Steve Jobs, he once told a graduating class at Stanford: “For the past 33 years, I have looked in the mirror every morning and asked myself: ‘If today were the last day of my life, would I want to do what I am about to do today?’ And whenever the answer has been ‘no’ for too many days in a row, I know I need to change something.”

There’s a sense of powerlessness when it comes to getting up. Whatever else we’ve overcome in life waking up early has always been a difficult task for some of us. I was lucky in time, my siblings and I were trained to set off at dawn for family prayers.

But before I was trained, I struggled too. Yep, there I said it. I struggled too.
When I was in my pre-teens, I would wake up by 5:00 A.M to pray as a family before my mother would leave for work. Those days, all I could think off is waking up to snuggle up back under the cozy covers, and continue sleeping. I had fallen asleep too many times during prayer time and my mother patiently would wake me up to say the closing prayers.

I woke up at 5:00 the next morning. I forced myself to just do it – stand up and make the bed as quickly as possible, then run into the washroom for a quick fresh up – no chance of climbing back under the cozy covers and straight to the prayer room. I woke up again the next day, and again and again… I try staying awake. I took little steps of efforts and the more I tried, the more it became a lifestyle.

It felt pretty productive! I felt a deeper sense of clear conscience when I am up early. I get to smell the fresh air of the morning breeze brushing through the windows of our condominium. I get to see the sun rising gloriously lighting up the entire sky, the perfect time for meditation, writing, exercise and some quiet reading. It helped me manage my time much better.

Amazingly, a couple of years later, I still wake up around 5 AM and some days I get up slightly later (5:30 AM) and some days even a little earlier, depending on lots of things that are ahead of me and in fact waking early is one of my favorite things in the world. And till today it has become a positive habit that enabled me to grow wiser and have my morning meditation.

I want to say before I dive into the keys of sharing how I did it, take some time to listen to this you-tuber, he has something important to convey.

Here’s how to finally wake up earlier!

I will not say its a snooze method but I set my 10-15 minutes earlier (5:15 AM) to train my body and mind that I will be up in the next few minutes and by doing so I am allowing my mind to stay awake and visioned my upcoming day. I do agree sleeping patterns are difficult to change, and so the gradual method works much better.

If you don’t have something to do in the mornings with the extra time you have from waking up early, you’ll find yourself stumbling back to bed out of boredom. Establish a morning routine that you start as soon as you wake up. It could be as simple as starting to:

It sounds simple but most of us don’t accurately practice it. You can’t just wake up earlier and not sleep earlier. You’ll eventually crash. I always go to the gym during the day so I find exercising helps a lot earlier in the day. It gets my body nice and tired that makes me sleep better. However tho, don’t exercise an hour or less before bed, or you’ll be pumped up.

That means no laptop, no tablets, no mobile phones, no iPad, No TV either. Just reading. In a world that’s filled with technology, we tend to use our mobile phone constantly even while we lay on the bed. Then we easily check our phone on WA, Instagram, and the widely used media Youtube and eventually our plan to sleep early will back-fail on us and our health. So try to put away your devices across the bed to have self-control on your mobile phones.
last but not least…

I hope this article helps you to at least change your sleeping pattern. Waking up early won’t be easy for your first couple of weeks. Your body needs time to adjust to this new routine. Slowly but surely every step results in success later part in life and waking up earlier get you driven to believe from “I’m not a morning person” to “I’m the type of person who wakes up early”! Not only does it change your behavior but it will eventually change you to be a much-disciplined person. Every day is a beautiful day and it is a gift to admire the wonders of the morning so be sure to not miss them out!

You May Also Enjoy: